The title pretty much sums up last evening.  Although it was sunny, the ground was mushy and VERY wet and then there are my f%#^*+!g neighbors...

At lunch yesterday I schlepped to the craft store and picked up some new fake flowers for my jumps.  The jumper ring next week will be shared by some regional equitation finals classes so I expect some flowery huntery jumps.  We don't have that stuff normally in the jumper ring so I don't want Poppy to be surprised.

I just hacked the mare even though it was sunny, it is still just awfully wet.  She was grouchy and fussy having been off since Sunday so I also didn't feel like fighting her to the jumps.  She cantered alot of poles, lots of halting and backing up, and working until she listened.  I think she will be fine today.

Then I lunged Luxxx expecting to hop on afterward.  As I was lunging him the neighbors across the street started target practice with their cannon.  Baby was EXPLODING.  I mean like auditioning for the Lipizan stallion show. 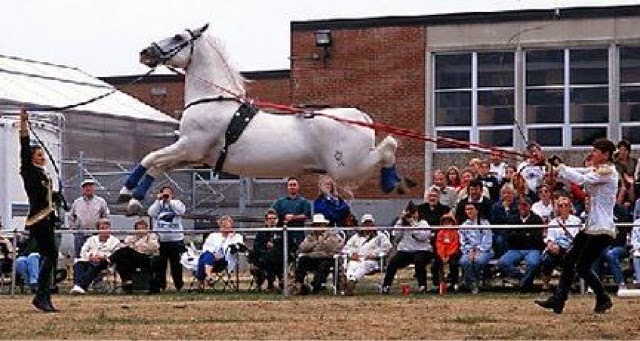 They never stopped shooting until it was dark so I never got him calmed down enough to get on.  It is days like this that I am ready to put my shit up for sale, move to a quiet neighborhood, and board within city limits where shooting is not allowed.  I am also considering buying a bull horn and standing under their tree stand and blowing it every few minutes. 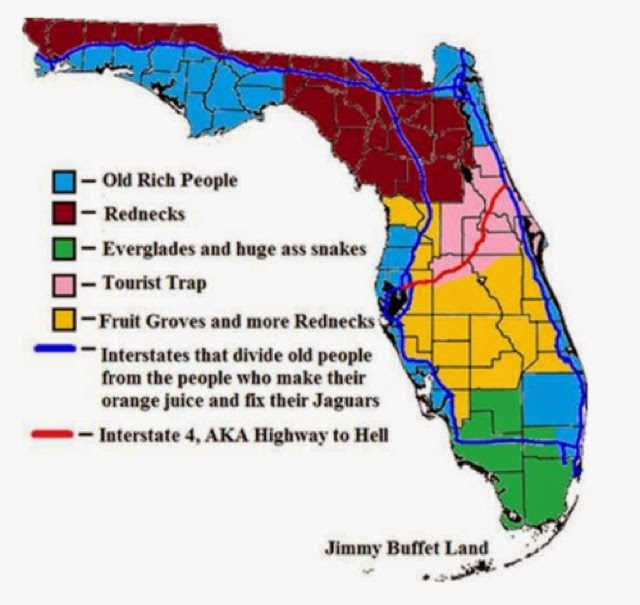