What's In A Name

If you own pets it is a prerequisite to have multiple names for them.  First you have their given name.  Then you have the 5 or so silly nick names that you call them. 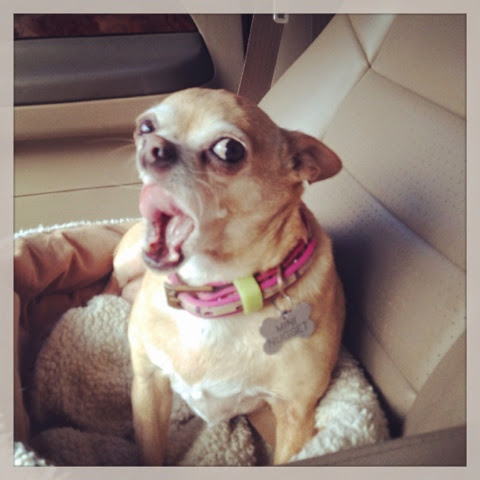 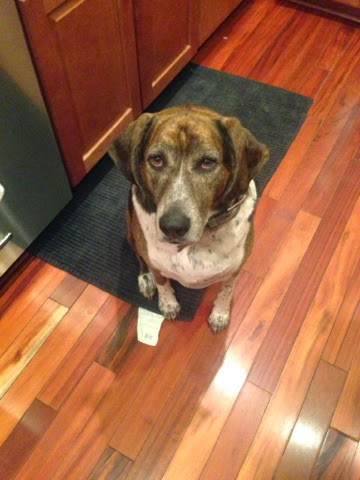 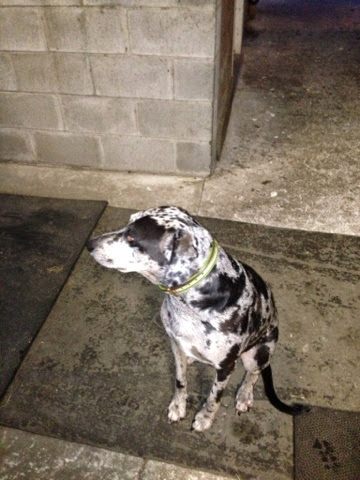 Soot.  Aka Sooty, Gnat (he has zero attention span), Woofer. 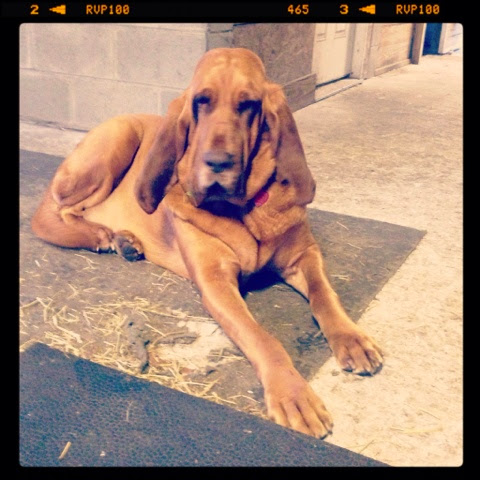 Buford T. Justice. Aka Buford, Bubaby, Wrinkles, The Slimer (I never knew an animal could creat so much drool), Foghorn. 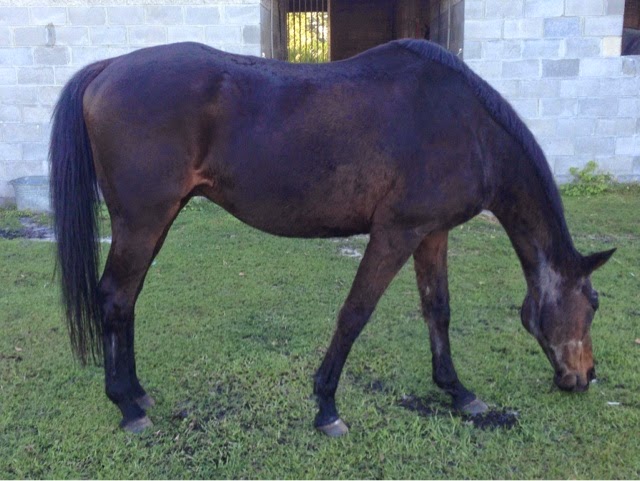 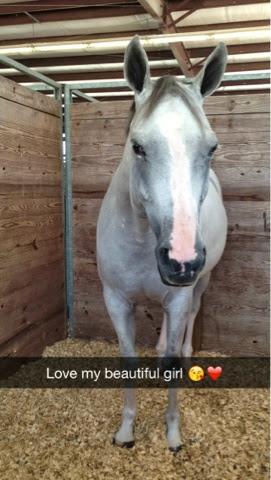 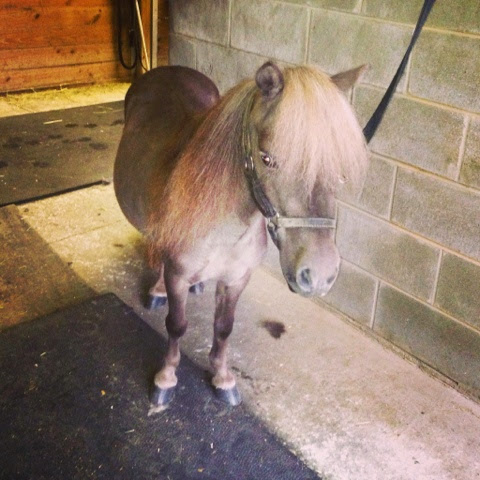 Cotton.  Aka Cottonpoo, Finkelstein (no clue where husband came up with this one). 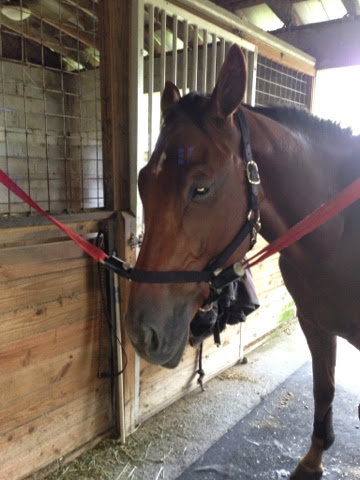 Luxxx.  Aka ???? He has no nicknames.  I call him Baby L on here but that's it.  His name doesn't lend itself for shortening or rhyming.  He's not evil so Luxifer doesn't fit. Luxilicious is more for a female.  Delux I'm not sold on.  This is terrible.  A cute baby like that has to have a nickname!
Share your pet's nickname!  If I was blog savvy I would make this a Blog Hop!
Posted by Amy @ Diary of a Horse Obsessed Girl at 12:54 PM