Since Poppy was so good in the classic Saturday night I did not show her on Sunday.  I was glad.  We finished so late that even without cleaning my tack and giving her a really quick bath I didn't leave the grounds until 9:30pm.
I still got to the show early Sunday so I could lend a hand.  I know N and M were exhausted and still had horses showing.  We are a do it yourself barn (which I love) so no grooms to help.  I have been at both types are facilities and this is my choice.  A topic for another time though...
Finally when everything was done at the barn I headed off to pay my entry fees, look at photos, and shop.  Nothing like paying a show bill where you went in 3 classes and it cost more than the mortgage on my first house.
Next stop pictures.  I bought a great shot of Poppy in the classic.  Actually she has no bad shots.  It was tough choosing just one photo.  I then picked up a halter plate for Luxxx that I ordered. 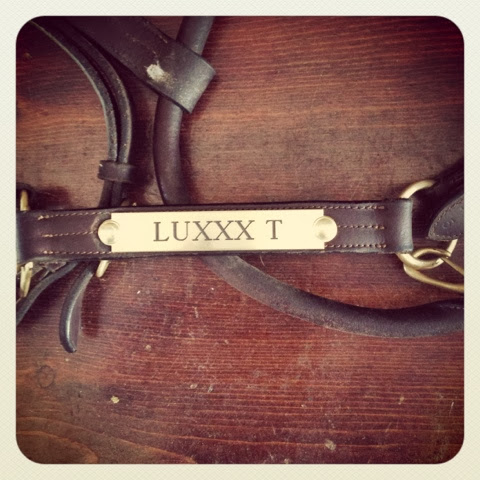 A store was having a sale on show shirts so I bought one and a new halter for Hobbs since he broke his.  That's it.  I refrained from anymore shopping even though TS breeches were on sale and I could use another pair dang it!  Oh well... 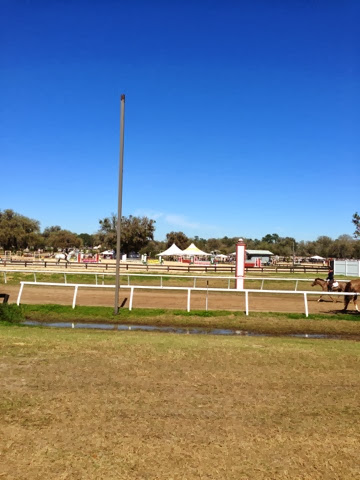 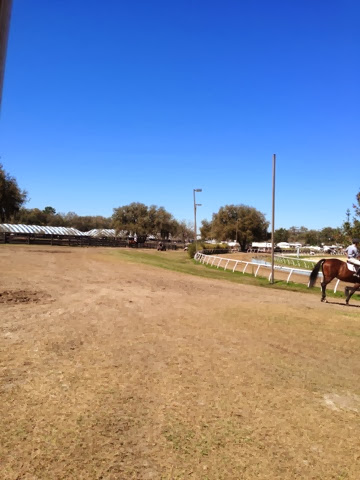 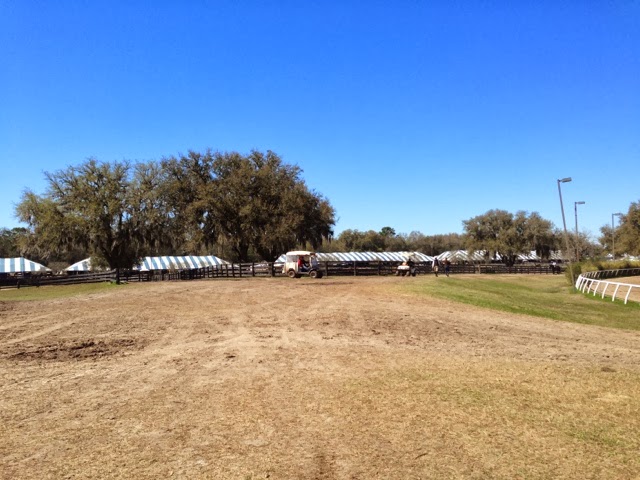 I stayed and watched my friend P show then we headed home. 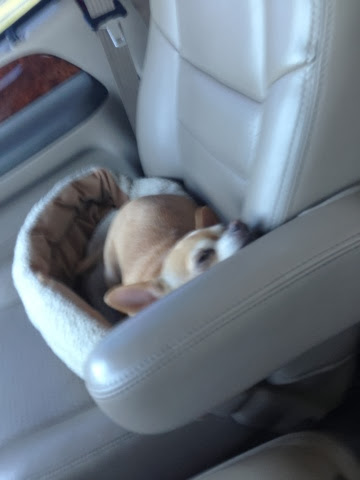 It was a great weekend.  It has been many years since I showed at HITS.  Hobbs was the last horse I took there.  I tried to go last year but scratched due to the quarantine.  My only complaint this year was the lack of lighting.  It was unacceptable that I had to walk over a mile back to my tent after the classic Saturday night in the complete dark.  I had to yell at several golf carts to keep them from hitting me.  When I finally got to the road our tent was on I had to dismount because a trailer was following so close it was terrifying Poppy and she started standing up.  Then I had to bathe her in the wash racks in complete pitch black.  Overall I was pleased with everything but for the cost of showing there these items are not acceptable as it is a safety issue.
Next I will update you on Luxxx.  I have big plans for him next week!
Posted by Amy @ Diary of a Horse Obsessed Girl at 11:16 AM