January was exciting as I moved Poppy up to the High Adult Amateur Jumpers.  She did her first classic (finished second) and did her first 1.15m classic.  We had a fantastic Winter Series and I was on cloud nine. 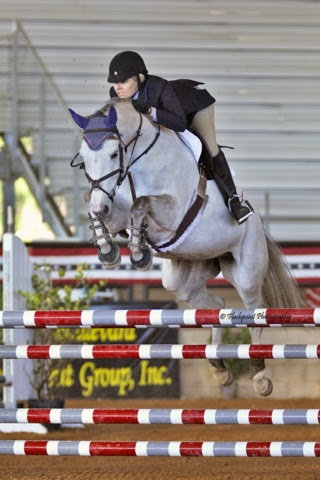 February was for Poppy to rest from 3 weeks of showing and focus on her first HUGE show HITS.  We were ready for it. I also started looking at young prospects and toyed with the idea of getting a TB or OTTB.  I looked at a lot of horses and nothing blew me away.

March brought the disappointment of HITS being under quarantine for the EHV1 virus.  This was an easy decision for me and I scratched from HITS.  I was not putting my horse at risk.  This was also the month I found and bought Ketel. 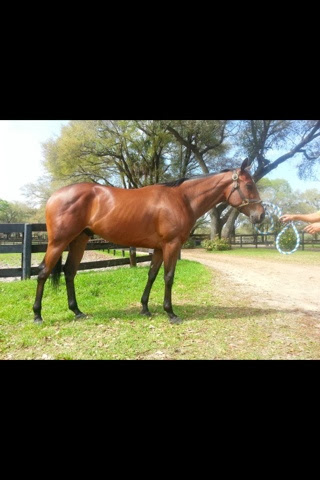 This was the picture from his sale ad

April was filled with awful rain and some disappointing rainy horse shows in Ocala.  It also marked the month I started blogging.

May was a blur.  I seem to remember a lot of rain.

June we were back showing in Ocala with Tank and Poppy. 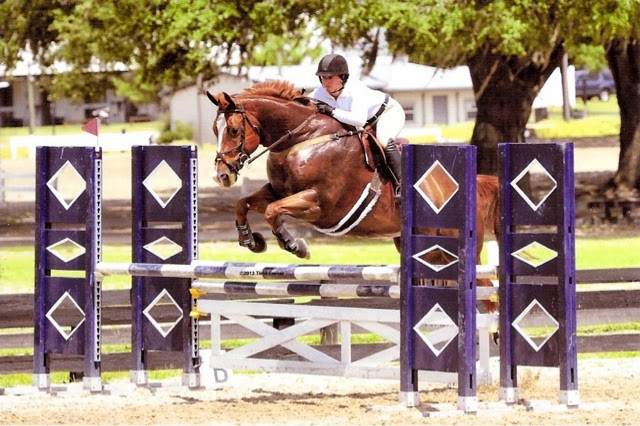 July was showing in North Carolina. 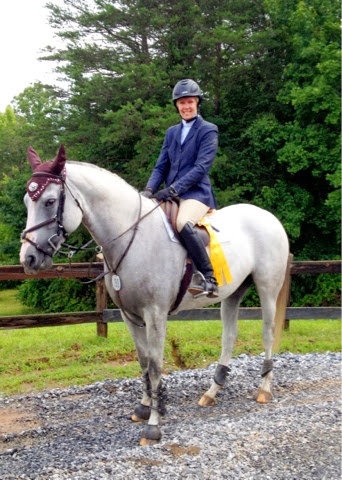 August was slow and my horse show was cancelled. I also started having some training issues with Ketel which were disappointing.  It was also the month I was talked into my first and last dressage show that never happened.  Apparently some people don't ride in the rain so I got stood up by my friend who talked me into the show and lost my hundred bucks in entry fees.  Another lesson learned and I will stick with the jumpers.

September was a big test for Poppy showing in a 1.15m classic that was a World Cup format over 3 days.  She came into herself and proved she is the super mare I thought she could be.  Ketel  went to my trainer's for some training and also started jumping courses. 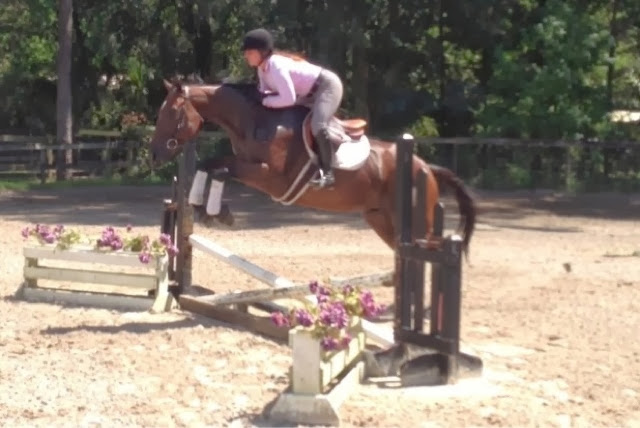 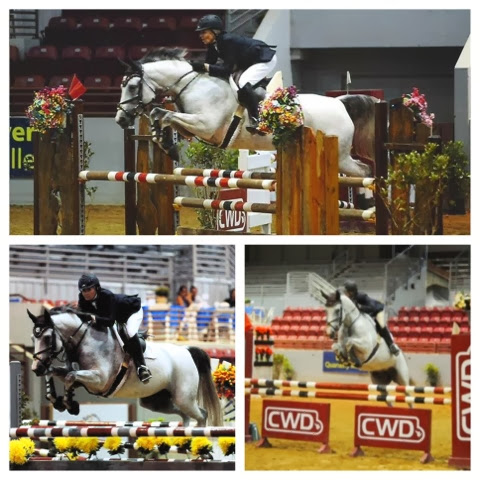 November was Ketel's first show and he rocked the cross rails and was a super star in the flat class. 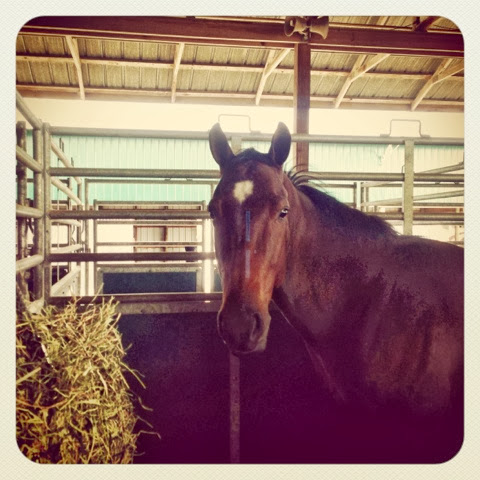 December here we are again.  I had a good show this month and feel ready to tackle Winter Series again in just 2 weeks.

It's hard to reflect back on the year.  It seems like a blur and I am sure I have forgotten many things and can't even remember some of the shows we went to.  I feel blessed with the string of horses I currently have and am proud of their accomplishments this year.  This makes my 78th blog post!  Hoping to keep with it in 2014.